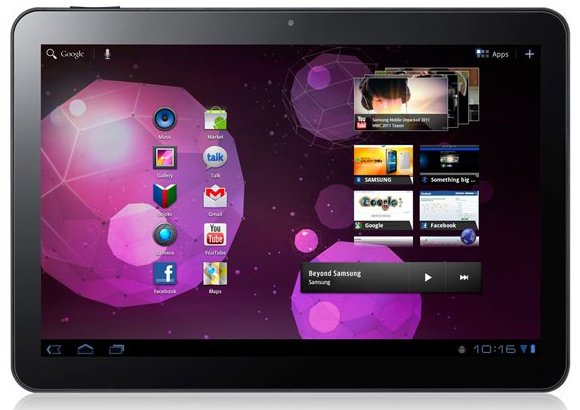 As Samsung’s Galaxy Tabs 8.9 and 10.1 wait to launch onto the market, Samsung mobile boss J.K. Shin is already filling us in on forthcoming tablets from the South-Korea based company. In an interview with Dow Jones Newswires, Shin spilled that the company plans to release a 4G LTE-capable version of the Galaxy Tab later this year. In other words, you’re yet-to-be purchased Galaxy Tab 8.9 or 10.1 will be old news later this year, so patience will certainly be a virtue when it comes to slate shopping.

Shin also mentioned that the third installment to the Galaxy S smartphone line (what we assume will be called the Samsung Galaxy S III) will debut in the first half of 2012. The Galaxy S smartphones have been wildly popular here in the States, overseas in Europe and especially in South Korea.

No doubt we’re excited about the third-generation Galaxy S smartphone, and a 4G LTE-capable Galaxy tablet from Samsung sounds pretty sweet, too. What I can’t seem to understand is why Samsung would let us in on the fact that our cool new gadgets will be obsolete in the next few months.