If you’re looking to give Windows a facelift with some interesting UI tweaks, you may be interested in Lumier, a new startup that just presented at TechCrunch Disrupt. The company quietly raised a seed round from some top-tier angels like SV Angel and Founders Fund without sharing much about its future plans — now we have a better idea of what they do.

Founder Cullen Dudas, who has been very involved in the Windows community, says that the project is designed to tailor your Windows experience toward what you want, versus what billions of other users want.

Dudas says that Lumier will offer “Collapsed user models, and a more beautiful interface” to users. It will be available this summer. Honestly, it’s unclear how this is much better than other Windows skins out there, but it sounds like they have some more ambitious plans.

Q&A
There’s obviously some confusion around this one. The demo of the product was limited.

It’s consumer focused, and will look toward cloud storage for monetization.

Dudas says that it seems reasonable that people would think this looks like a Mac OS X skin for Windows, but there is apparently (hopefully) more to come for launch. 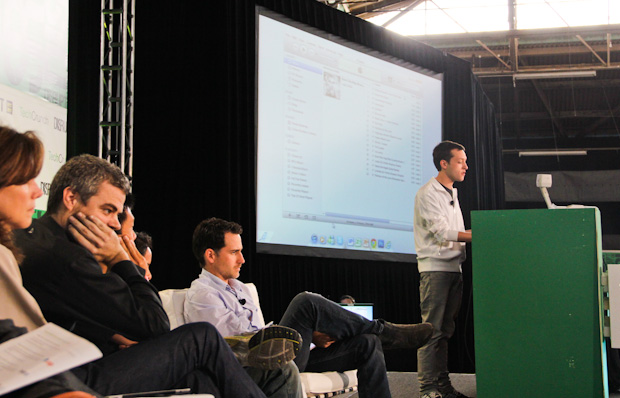 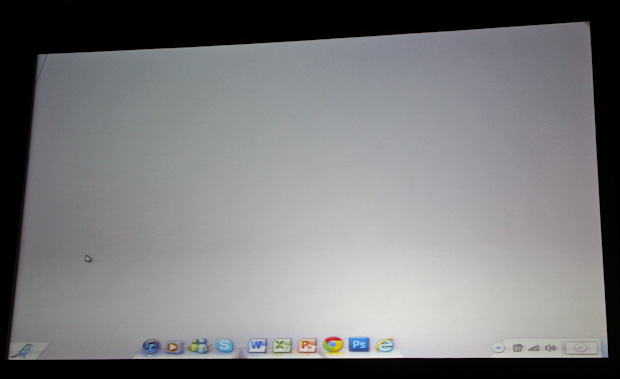