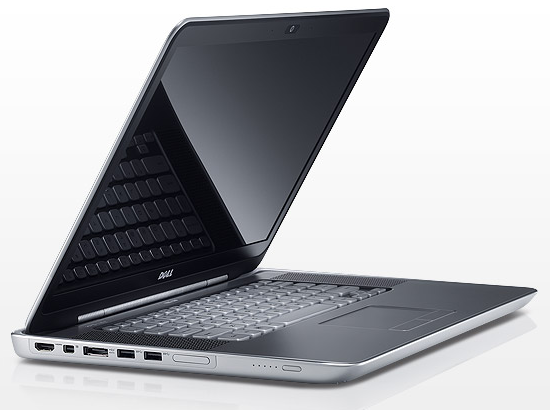 Despite the fact that Dell failed to appear on Microsoft’s list of manufacturers for Windows Phone Mango devices, the tech giant did make news of its own this morning, with the introduction of the XPS 15z laptop. Dell calls this the “thinnest 15-inch PC on the planet,” at just .97 inches thick.

With second-gen Intel Core i5 and Core i7 processors, the XPS 15z sports an optional 15.6-inch full HD display in 1080p, and a back-lit keyboard with adjustable brightness. The new laptop from Dell also features NVIDIA graphics with 3DTV play capabilities and Optimus technology to automatically switch to power-saving mode under lighter workloads. The 15z also has an optical DVD drive.

The 15z offers 4GB standard memory, upgradeable to 8GB, and features 2 USB 3.0 ports, USB/eSATA with PowerShare, HDMI 1.4 out, a mini display-port, and a built-in nine-in-one card reader. Dell’s XPS 15z also comes with a 1.3-megapixel webcam with dual-array digital microphones and stereo speakers. With built-in Bluetooth and Wi-Fi connectivity, The XPS 15z touts up to eight hours of battery life, and is the first in a series of thin Inspiron and XPS products from Dell.

Dell’s XPS 15z is available now online at Dell’s online stores in the U.S. for $999, and retail availability should begin soon.