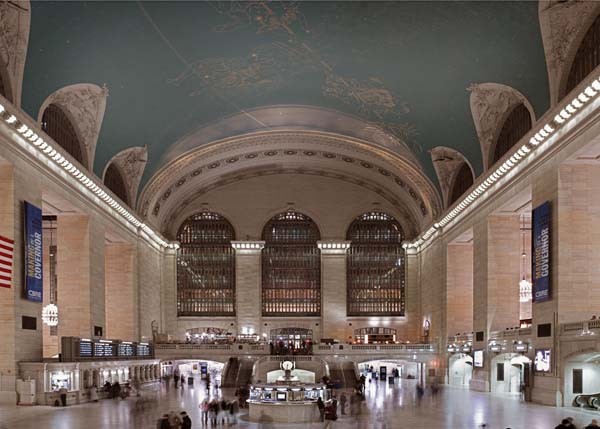 Apple has a habit of setting up retail stores in iconic locations all over the world, much like the ones at the Louvre in Paris, under the Pearl Tower in Shanghai, and in London’s Covent Garden. Even though the Big Apple already enjoys four Apple stores, Apple’s location-based habit has yet to be satisfied as the tech giant is rumored to be setting up shop in New York City’s landmark Grand Central Station.

According to the Wall Street Journal, the newest flagship location will be a part of Apple’s Apple Store 2.0 retail overhaul, which also includes outfitting employees with iPad 2s and implementing larger interactive display screens. The new location should take over 15,230 square feet currently occupied by Metrazur Restaurant, set to close July 1. We have yet to receive any official word from Apple on the new location, nor have we seen any timeframe for a store opening.