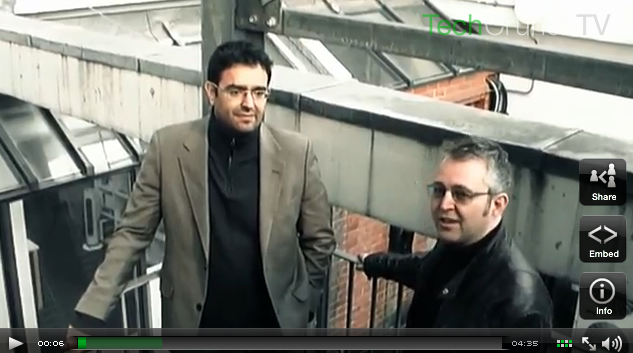 Many have talked about the explosion of tech startups in the East of London, which has come to be known colloquially as “Silicon Roundabout“. But who are they? We’ve been writing about the emerging tech cluster there since it’s first stirrings in 2008, so we’ve decided to start documenting them for TechCrunch TV. And with the help of our video crew in the shape of producer (and startup founder, even) Chris Leydon and camera guru Olly Newport, we’ll be releasing the videos over the next few weeks.

Our first interview was with Azeem Azhar, CEO and founder of PeerIndex, which moved into the area recently.