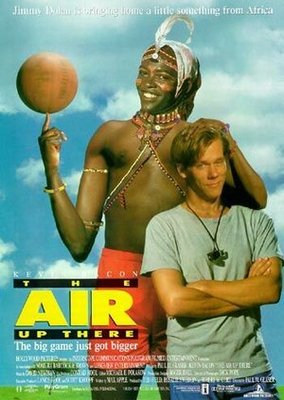 It’s pretty safe to say that there’s a new MacBook Air somewhere down the pipe. Apple refreshes their notebooks a couple times year. Often the changes are just slight spec bumps, but as was the case with the MacBook Air back in October, others are more dramatic.

Today’s Apple rumore #439,060 states that the MacBook Air will receive a thorough overhaul sometime this summer and finally kick that nasty Core 2 Duo habit. Instead, or so the rumor says, the MacBook Air rock a new Intel chip, and more specifically, one from the Sandy Bridge line. This new architecture would also bring Thunderbolt to the tiny laptop, and would likely run through the mini DisplayPort interface like on the new iMacs and MacBook Pros.

The June and July period is right before the busy back to school shopping spree and a perfect time to launch the revamped notebook. It’s also be at least nine months since the 2nd generation Air launched, which is inline with Apple’s product cycle. So yeah, this rumor, while dubious as it come from Digitimes, is certainly plausible.