The iPod Nano may have something cool up its sleeve. This patent, discovered by PatentlyApple, describes a dynamic screensaver that will take cues from the outside environment, changing according to motion, light, and the colors around the device.

Because we suspect the new Nano will, in fact, have a camera, this patent would allow it to take cues from the outside – including odd cues like temperature and noise – to change the device’s screen saver. For example, if you were at a dance club with flashing lights, the screen saver would sync up with the lights and make you look like a super raver.

The patent itself is pretty boring, but the potential use cases are quite cool. I could imagine a screen turning purple when you wear a purple shirt or the screensaver lighting up when it hears music. Will it ever appear in a product? Probably not, but it’s nice to know it could. 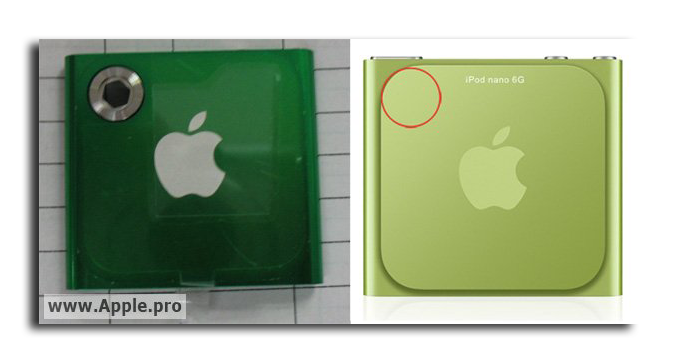