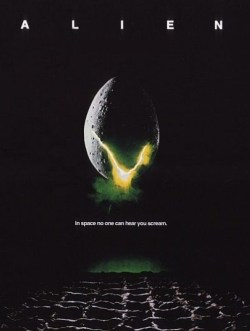 I still have memories of playing Alien Vs Predator 2 back in college. That game was just plain great. Being a Predator was awesome, being a Xenomorph felt insane, and being a human was scary as hell. But in the many years since then, we haven’t seen much in the way of quality Alien game fare. But it looks like that’s about to change.

UK-based Sega studio Creative Assembly announced they were working on an Alien game (to be precise, a UK government official did it for them) today, and they say they’re doing it right, hiring a bunch of people and taking out additional office space. Note that it’s based on Alien, not Aliens, Alien: Resurrection, or Alien Pony Adventures or whatever that last one was called.

No details are available just yet except that they’re taking it seriously, and it’ll be quite a while before it’s ready. 2013, I’d guess.