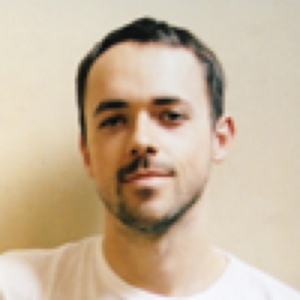 Six years ago when Twitter was just a side project by a podcasting startup called Odeo, there was one member of the early team that wasn’t American. In fact, he wasn’t even based in the U.S., and for two years worked remotely and unknown to the world from an apartment block in Hamburg, Germany.

This is the story of the almost forgotten founding member of Twitter’s earliest crew, a typically modest European, Twitter user number 12, who helped build one of the world’s biggest platforms, today worth as much as $10 billion.

And today he is poised to emerge with a new startup, which, once again, hints at global domination. In fact he describes his excitement about the startup as feeling “exactly like Twitter.”