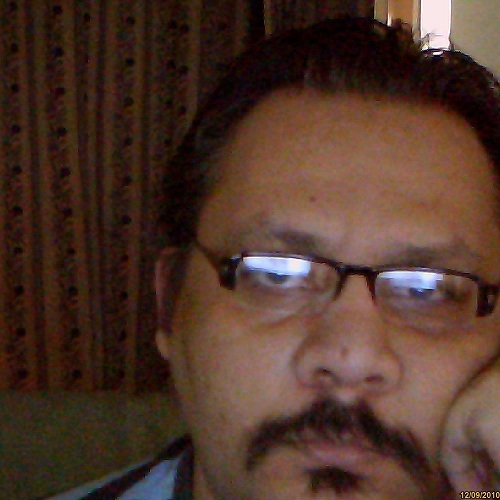 Yesterday Sohaib Athar (@ReallyVirtual on Twitter) was just “an IT consultant taking a break from the rat-race by hiding in the mountains”, specifically Abbottabad, northern Pakistan.

The IT contractor and graduate of Preston University also says he’s a ‘startup specialist’ on his LinkedIn profile.

But today he will become known as the guy who, while live-tweeting a series of helicopter flypasts and explosion, unwittingly covered the US forces helicopter raid on Osama Bin Laden’s compound. And he knows it. Here’s a selection of his Tweets:

[Update: it looks like @m0hcin was there too, read on for more]