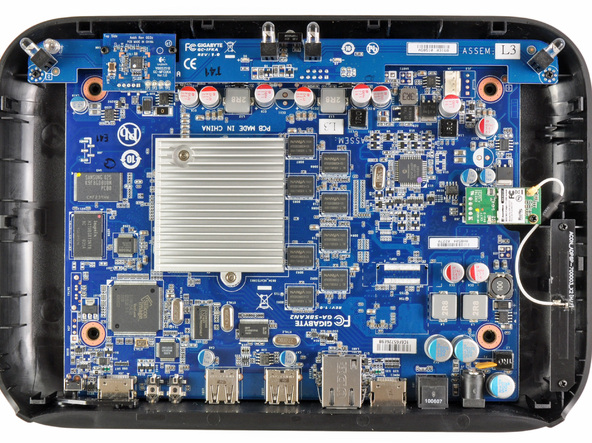 Logitech reported making $5 million on the Revue Google TV device. The device, which allows users to browse TV shows in a unique, Android-esque interface, is still a priority at Logitech and, according to their CEO, they are “enthusiastic about Google TV.”

The Revue, initially lauded by the tech crowd as a unique and usable device, has been hampered by network push-back and the lack of an app store. The device has been rooted and updated since its launch in October but it hasn’t gained much traction over similar devices from Apple, Roku, and Boxee.