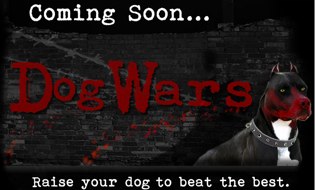 Sports Illustrated and others are reporting on an Android app that lets people “feed, water, train and fight their virtual dogs against others.” The app is created by Kage Games. The outrage is reminiscent of the early days of Grand Theft Auto and other violent video games.

“I’ve come to learn the hard way that dogfighting is a dead-end street,” Vick said in a statement posted on the Humane Society’s website. “Now, I am on the right side of this issue, and I think it’s important to send the smart message to kids, and not glorify this form of animal cruelty, even in an Android app.”

I’ve thought a lot about this app and the articles I’ve read today about it. Here are my thoughts:

Michael Vick is, was and will always be, an asshole.