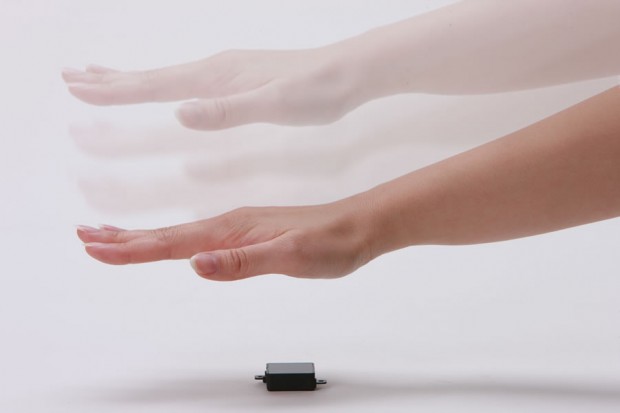 Fujitsu today announced it has developed the world’s smallest and thinnest palm vein sensor used for authentication purposes. The device is sized at just 29mm on a side and 11.2mm high, which makes it nearly 70% smaller than the smallest sensor that’s currently in Fujitsu’s line-up. It can capture the user’s palm veins at 20 frames per second.

The contact-less sensor was developed in cooperation with subsidiary Fujitsu Frontech, which produces equipment for a variety of industries (including ATMs). The first device to incorporate the sensor will be a laptop aimed at businesses before possibly offering it in computers for the consumer market as well, according to a report in Japanese business daily The Nikkei. 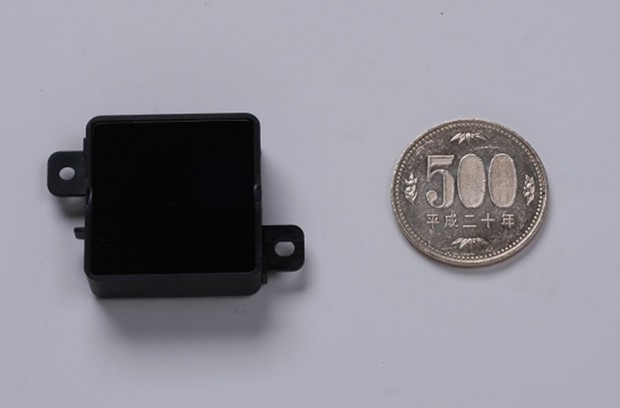 Fujitsu told the Nikkei that the business notebook will be $242 more expensive than comparable devices that don’t come with the sensor (but didn’t reveal when and in which market it will be launched).