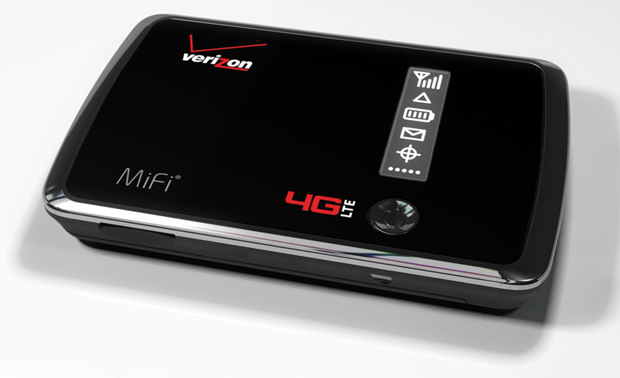 Be still, my heart.

We’ve had a bit of a crush on the MiFi ever since these things were brand new. Back then, the concept was pretty much unheard of: flip the switch on a little pocket-friendly box, and said box would turn into an on-the-go, cellular-network-powered WiFi router for you and a handful of friends. The idea is a bit less novel now that just about any iPhone or recent Android phone can do something along the same lines, but we’re still fans.

Come April 21st, Verizon and Novatel will be launching their next MiFi (pictured above, apparently rendered on the planet of Tatooine. Anyone who gets that reference is my friend.) The big bullet point for this one? 4G support. Poke that switch, and up to 5 devices can be surfin’ the Internets over Verizon’s 4G network in no time flat.. It’ll set you back $100 on a 2-year contract (and after a $50 mailer), or $270 without one. Then the data plan will set you back an extra $50 a month, at least.