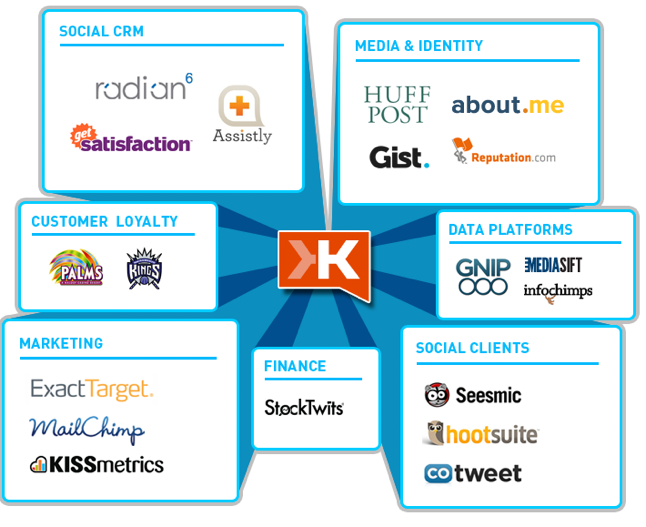 Klout, a startup that measures influence on Twitter, LinkedIn and Facebook, has hit a significant milestone today—2,000 developers using the startup’s API. That’s up from 250 developers last year.

Klout evaluates Twitter, LinkedIn and Facebook users’ behavior with complex ranking algorithms and semantic analysis of content to measure the influence of individuals and topics around the web. On Twitter, Klout’s influence score is based on a user’s ability to drive action through Tweets, Retweets and more. On Facebook, Klout will examine how conversations and content generate interest and engagement, via likes, comments, and more, from the network’s 600 million-plus users.

And armed with $8.5 million in new funding from Kleiner Perkins, Greycroft and others, Klout is trying to build a big company out of measuring influence online. It looks like the startup is on the path to accomplishing this goal.