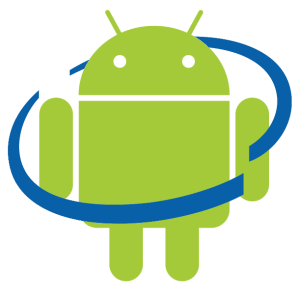 Despite the fact that all the major players in the tablet business are using non-Intel hardware, the semiconductor giant isn’t about to give up. They got a black eye from ARM in this first bout, but according to Digitimes, they’re ready for round 2.

Suppliers say that Intel has finalized negotiations with Google and will be aiming at putting Intel-based Honeycomb devices on the market as soon as the third quarter of 2011. I find it difficult to believe that a serious competitor will emerge so quickly, but a simple proof of concept device from one of the majors that demonstrates the advantages of the Cloverview platform will work wonders, and maybe they can make something real come out by January.

What does this mean for MeeGo? Well, in a related report, Intel seems to be guiding it towards the netbook segment. That doesn’t make a lot of sense for me, though, and I feel like Chrome OS might be making some inroads there by the time MeeGo is street-ready. Ah well. Nobody knows, and that’s okay.

An official announcement from Intel is still probably a ways off, so don’t expect much news except of the back-channel variety for a while.