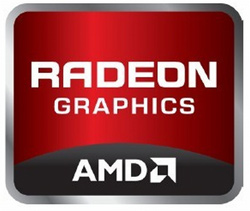 Tick tock, tick tock. What are we waiting for? No, not for Fernando Torres to finally score for Chelsea (although we are, in fact, waiting for that to happen), but for AMD to release its latest GPU, the Radeon HD 7000. Digi Times, which is about as solid as source as you can get, says mass production will begin in May. That should put retail availability at July 2011 at the earliest.

The bad news is that there’s very little info out there about what to expect from the 7000 series, code named Southern Islands. One report says that they’ll derive from the same 28nm core as the 6950 and 6970.

As with all Radeon cards, the hardware is really quite nifty (and, at least with the current generation), but there’s always something wrong with the drivers. 99 percent GPU use on the desktop? What is that about?