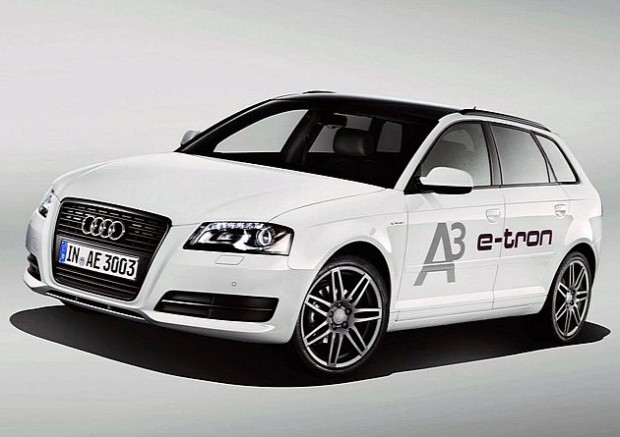 Audi has just announced details of another EV to be produced under their e-tron moniker in the form of the A3. The A3 e-tron is a battery electric vehicle, similar to the Nissan Leaf and Tesla Roadster. The Audi has a front mounted electric motor powered by two lithium-ion batteries, one in the middle and one in the rear, with 26.5 kWh of energy. Total output of the A3 e-tron is just over 130 horsepower with 199 lb-ft or torque.

The release date is still unknown. We know R8 e-tron is due out in 2013, but it’s possible Audi will try to get the A3 e-tron out sooner inorder to compete in the expanding EV market.