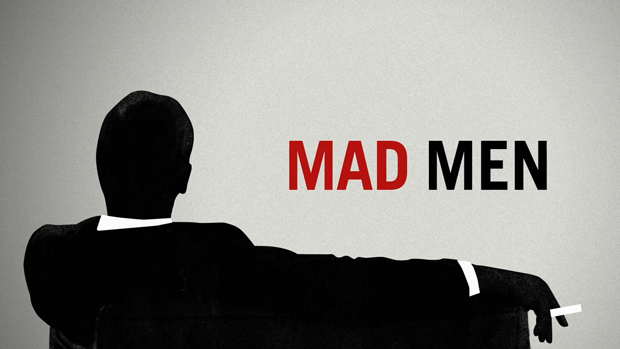 Netflix streaming is far from dead. Talk of sickness were circling a few weeks ago when Showtime announced that the network was not renewing its Netflix contract to keep streaming shows like Dexter. Nope, Netflix is fine as Variety is reporting that Mad Man will hit Netflix Streaming on July 27. Word is Netflix paid Lionsgate just short of $1 million dollars per episode, which equals big bucks since the deal included rerun rights for all seven seasons. This report follows the news that Netflix was getting a content bump from Twentieth Century Fox that includes back episodes of Glee and Sons of Anarchy. Netflix is fine. It’s players that are turning a blind eye to the future like Showtime that need to watch their back. The Internet is a sneaky devil. Right, RIAA?