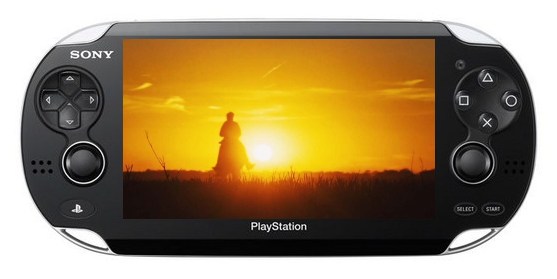 One of the many side effects of the catastrophic quake and tsunami that hit Japan last month (you can still donate) was an interruption of the normal operations of tech manufacturers. With schedules put off by months and factories disrupted and possibly damaged, high-profile projects like Sony’s NGP, AKA the PSP2, are at risk of being delayed. SCEA President Jack Tretton said recently that the disaster may have pushed the worldwide release of the device out to 2012.

“It may be the straw that says ‘maybe we get to just one market by the end of the year’,” said Tretton. Whether that market would be Japan (likely) or the US (not as likely) wasn’t addressed.

That could further damage the handheld’s chances at making a serious dent in Nintendo’s (and, increasingly, Apple’s) share of the mobile gaming market. As powerful as it is, if it comes to market 8 months after the 3DS and six months after the iPhone 5, a lot of their potential customers will have gotten tired of waiting