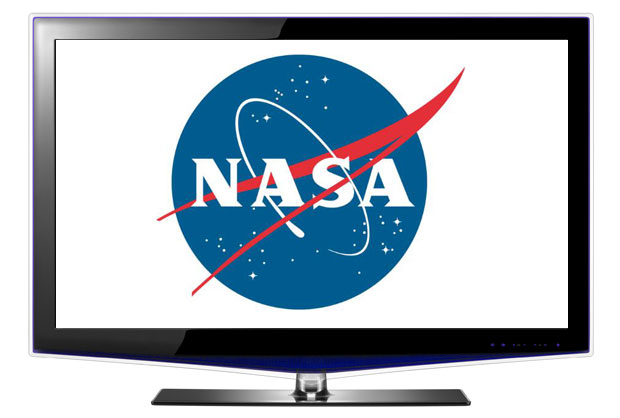 Nasa is planning to stream their next launch in HD. This will be the first time Nasa will show a launch in HD on their online HDTV channel. The ISS crew will fly out to the ISS in the Soyuz spacecraft from Baikonur, Kazakhstan. Make sure you’re around for the launch on April 4th at 5:18 pm EST.

HOUSTON, April 1, 2011 /PRNewswire-USNewswire/ — For the first time, NASA Television will provide high definition footage of the pre-launch events and liftoff of an International Space Station crew aboard a Soyuz spacecraft.

The HD video from Baikonur will air on NASA TV’s HD channel and standard definition channels. The schedule includes (all times Central):

Saturday, April 2
11 a.m. – Video File of the rocket rollout to the launch pad in Baikonur

For more information about the International Space Station and the Expedition 27 crew, visit:
http://www.nasa.gov/station