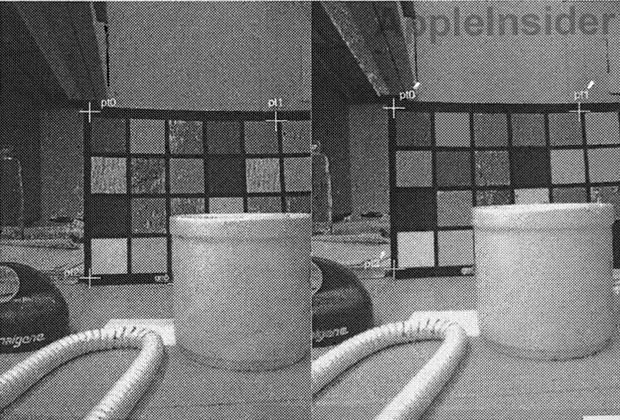 Even though we thought the 3D display for iPhone 5 rumor was preposterous, it doesn’t mean Apple isn’t considering 3D in the future. According to a new patent, the company is working on a 3D camera for a device similar to the iPhone.

Could Apple do 3D better than everyone else?

The patent says how Apple would do 3D in a different way than tradition methods, which involve extensive software to “stitch” two photos together. Instead, Apple’s way would involve a “paradigm shift from the known software-based approaches.” The new method would utilize hardware for a “deterministic calculation for stereo disparity compensation.” Essentially, the two images will be rendered into 3D from hardware based on data from separate luma, chroma and distance sensors.

With a one-time system calibration the Apple device would be able to take both photos a videos.

Pretty neat stuff, if it ever happens. But as we’ve seen before, Apple sometimes patents things for the hell of it.