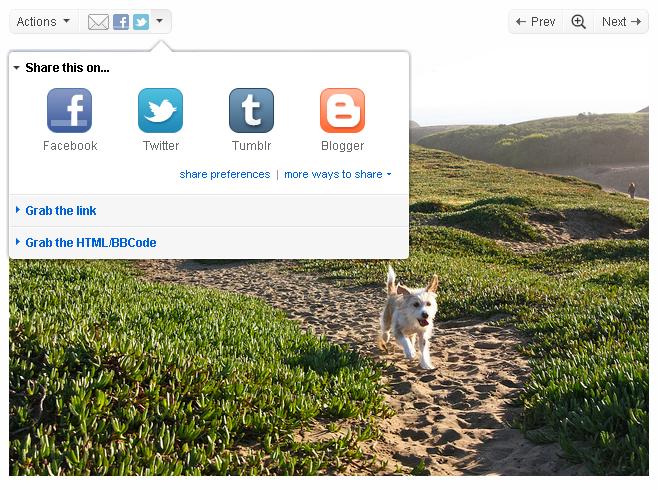 Flickr, probably feeling the heat from mobile social photo services like Instagram and even Color, plans on bringing these features to their mobile apps and sites as soon as possible. Welcome to the party Flickr.