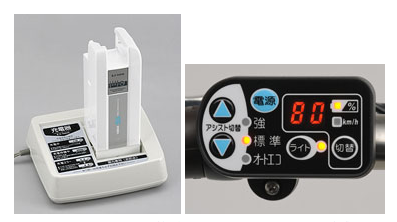 Yamaha Motors announced [JP] they have made a small step in improving one of the weak points in e-bikes today: the batteries. The company’s newly developed 25.2V/8.1Ah lithium-ion battery doubles the number of discharge/charge cycles of the electric bicycles and has just been added to the Yamaha PAS series.

The new model can now be charged 700 to 900 times, as opposed to the 350 to 450 times the previous models could be used. Yamaha says that the new devices are smaller and now feature a display to show the driver how much battery life is left. It takes about four hours to fully charge the battery. 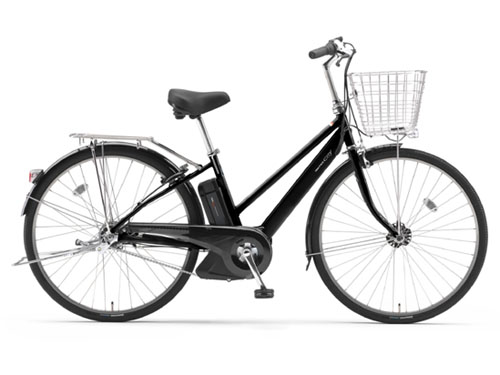 One of the first bikes to come equipped with the new battery is the PAS CITY L8 (pictured above), which has a travel range of 29/35/40km in power/automatic/eco mode. Yamaha plans to start selling it (in Japan only) on March 31 for $1,600.