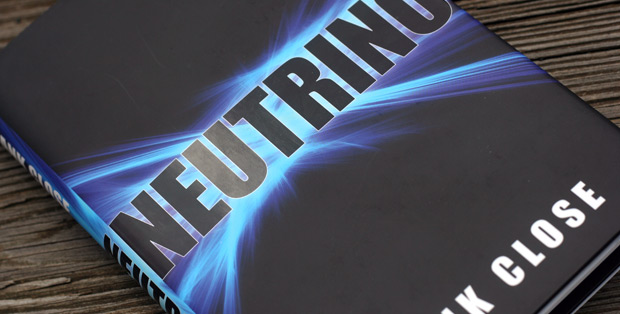 What will you be doing later today? If all goes according to plan, I’ll be playing Crysis 2 and maybe doing some light reading. I will not, unfortunately, be doing what scientists in France are up to: trying to detect the presence of neutrinos hundreds of meters below the surface of the Earth. Slight difference between our days, yes.

The deal is that scientists near Givet, in the Ardennes, actually housed in one of France’s big nuclear reactors, are on the lookout for neutrinos, one of the most mysterious particles known to man. (Note that I said known to man: who knows what’s out there at the further reaches of the glassy?) They’re small (but not massless) and electrically neutral. That’s right: no electrical charge. As I said: mysterious.

Since they’re nearly (but not quite) massless, that means they can pass through other substances with next to no effort at all. The Guardian tells it like it is: unless these things directly bump into an atom we’re not sure where they are.

I’ve nothing further to add than to see Frank Close’s book, Neutrino, would probably be a good start if the idea os a particle so tiny that it passes through nearly everything, and that we’ve no real idea what it does, per se, than there you go.