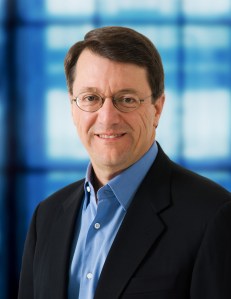 My guest this week on Ask a VC is Peter Barris of NEA. NEA is one of the oldest venture firms in the country, one of the first to be bicoastal and one that unabashedly sticks to the same mega-fund strategy in good times and bad.

Reader questions for Barris included everything from how to avoid getting cheated by bad VCs and what metrics he looks at when investing in an ecommerce company.

And for those of you who write in week after week asking why more VCs don’t invest in the rest of America– Barris is an investor after your own heart. He tells the story of how loyalty for his hometown of Chicago has lead to a burgeoning portfolio of promising deals– including the first venture stake in Groupon.