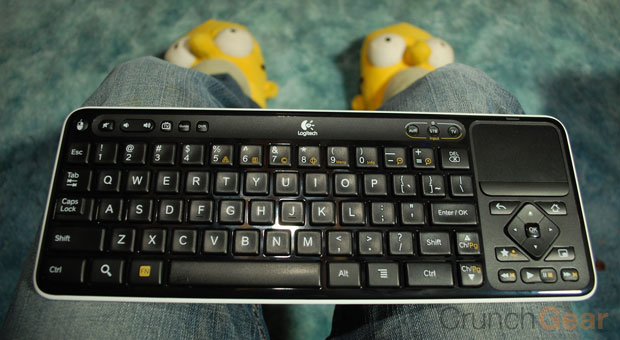 The Google TV platform is alive and well. The dev team pushed through an updated to the Logitech Revue and Sony Internet TV products earlier in the week that squashed bugs and updated several features. But the big news is that the updated did not include Android Market. That’s not surprising. I spoke to the Google TV product lead a few weeks back and the official timetable response to Android Market’s Google TV debut is “Sometime in 2011.” So yeah, that probably means it’s not coming anytime soon.