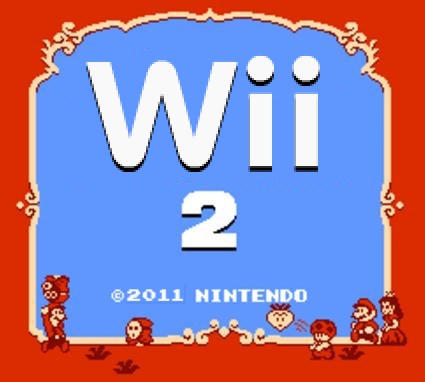 Nintendo hasn’t announced anything, nor have there been any leaks or even indications that Nintendo is doing anything but stay the course. That said, Wii sales have dropped quite a bit since last year, and the Kinect has replaced it as the must-have family-friendly gaming device. Some would have said that Nintendo should have preempted this decline by announcing a successor last year, but others seem to think that this year will be the one, and rightly so.

Analysts and industry people alike (most recently EA’s label head Frank Gibeau) are suggesting that this may be the time for Nintendo to strike. The Sony Move is more or less vanquished (as a major competitor; it’s still a viable platform), and if Nintendo announces a new and improved console, it might check the momentum of the Kinect, rather than (if they’d done so last year) competing with it on equal terms in a cutthroat battle for holiday consumers.

What do we think? Honestly, I’ve stopped trying to predict the big N. They’ve got so much money and such a totally different sense of business and gaming that I wouldn’t want to go out on a limb in any direction. But an announcement at E3 really is a distinct possibility, whereas last year it was really only a distant hope. At any rate, we’ll be there whether they announce or not, so we’ll have the news as it breaks.