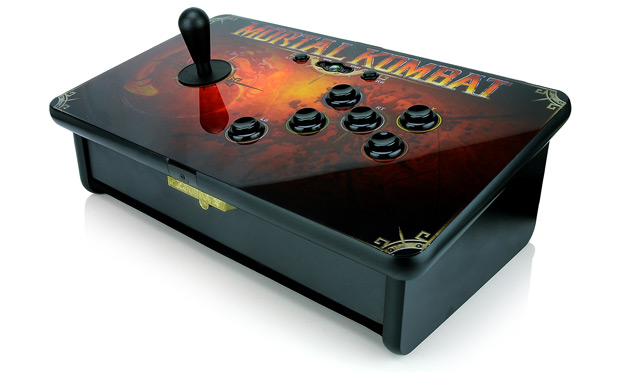 The big Mortal Kombat re-boot lands on April 19 for the 360 and PS3. You mauve have already known that. But did you also know that Performance Designed Products has created a fancy fight stick to go alongside the game? It’s called the Mortal Kombat Fight Stick—that’s easy enough to remember—and it’ll be used in the big Mortal Kombat tournament in Las Vegas in May. 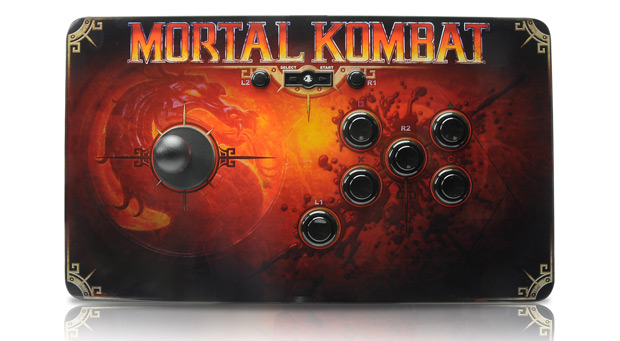 I’m not going to waste your time explaining what a joystick is, but I will mention that the game’s developers, NetherRealm Studios, worked with PDP to create the stick, so we can probably assume it’s at least halfway decent.