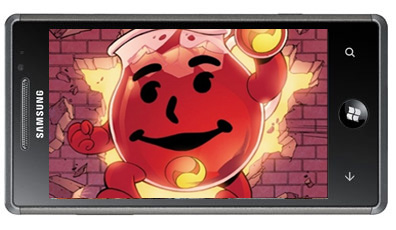 A bit over a week ago, Microsoft sent out an itty-bitty software update to Windows Phone 7 handsets. Intended as sort of a “Pre-Update” update, it was intentionally light on the features. In fact, it really only had two:

Back when word broke that certain Samsung handsets were having issues (read: being bricked) by the update, Microsoft blocked all affected handsets from receiving the update and promised a second, less-dangerous update would be on the way in a few days. Sure enough, Samsung handsets have just started gettin’ the patch for the second time — and so far, so good. Got a Samsung WP7 handset, and a willing to test the waters? Let us know how it goes.