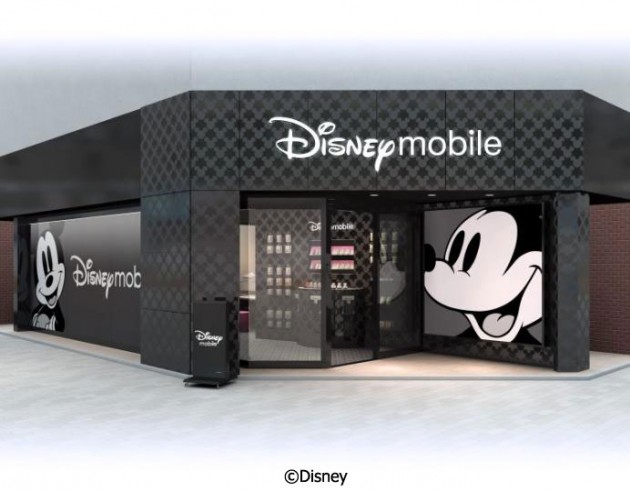 Disney exited the cell phone business in the US back in 2007, but the MVNO Disney operates in Japan seems to be doing well: last month, Disney Mobile Japan started offering a special Android phone, which is currently being advertised on national TV. And yesterday, Disney Mobile even opened [JP, PDF] a physical store in central Tokyo.

As you would expect, the store looks pretty cute. It’s very small (Disney wouldn’t say how small), too, but my guess is the target group over here doesn’t care. 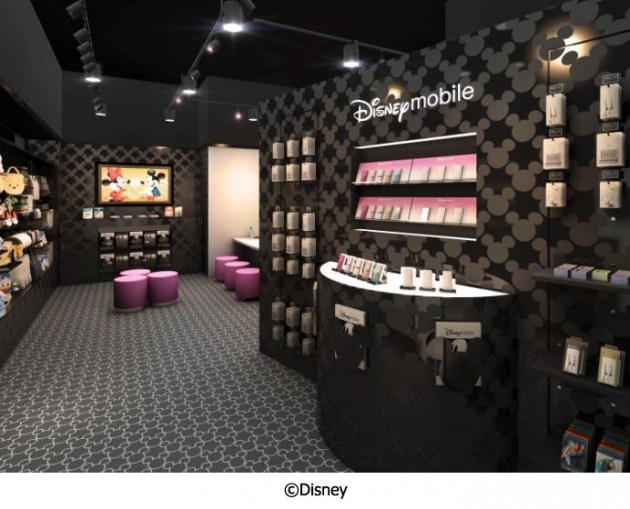 If you make it to Tokyo, and if you happen to be both a Disney fan and cell phone geek: the store is located in Shinjuku ward and open every day.