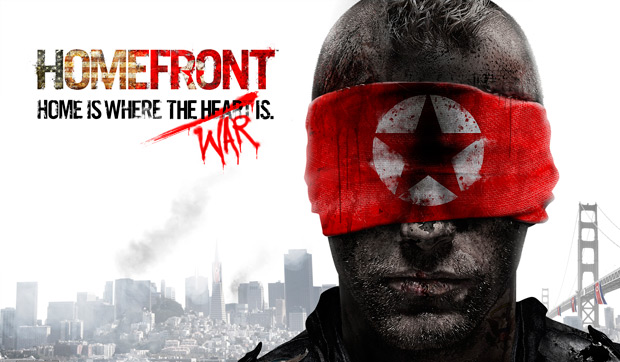 THQ has teamed up with OnLive, whereby if you pre-order Homefront, the game that features a “nuclear-armed Korean People’s Army [invading] the USA,” you’ll get a free OnLive system. Said system would normally run you $99.

The promotion (which also throws in a copy of Metro 2033; pre-ordering the game from Steam will also net you a free copy of Metro 2033) runs from February 25 to March 14. OnLive’s CEO, Steve Perlman, sounds excited:

This is a watershed event: It’s the first time a game system has ever been given away with the purchase of a game. Homefront is one of the biggest games coming out this quarter, and we wanted gamers to see just how incredible is to have the hottest title playable with the instant-play, massive spectating experience on their HDTV that is only possible through OnLive.

The guys behind Homefront said in a recent interview that Half-Life 2 is the greatest shooter ever created, which is demonstrably true. If you disagree you’re wrong. So at the very least we know they’re looking to the right game for inspiration.

Unfortunately, it comes out only a week before a certain game called Crysis 2, so that’s going to be a difficult one to overcome.