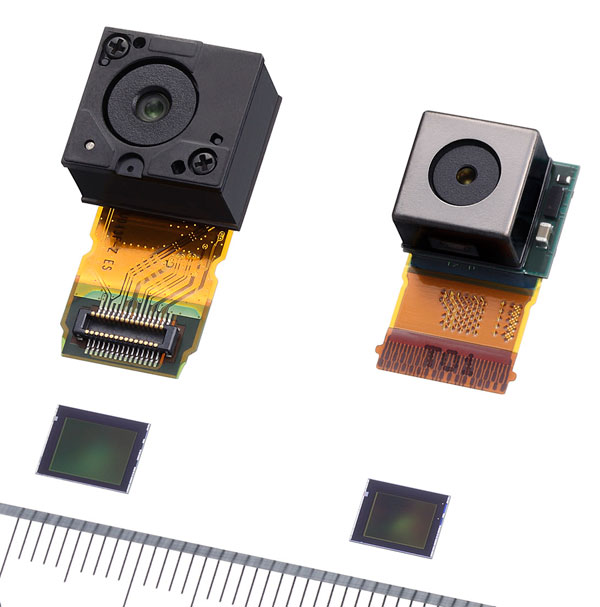 Japan’s biggest business daily The Nikkei, usually a very reliable source, reported yesterday in its evening edition that Sony succeeded in developing what appears to be a pretty powerful CMOS sensor. According to the report, Sony’s device can “convert multiple pixels into signals simultaneously”, which results in a reduction of the conversion time by up to 75% when compared to existing sensors.

The new sensor boasts a processing speed of 34.8Gbps (that’s up to five times faster than previous Sony sensors) and shoots video with 17.7MP at 120fps. Apparently, big S also managed to keep power consumption in check by revamping the circuit design in the sensor.

The Nikkei also says that Sony plans to use the new technology in digital cameras and cell phones in the future, without providing information on when exactly this will be the case.

In December, we reported that Sony is ready to invest $1.2 billion in the production of sensors, a market in which the company commands a 70% share.

We’ll keep you posted (the picture above shows an older Sony Exmor CMOS).