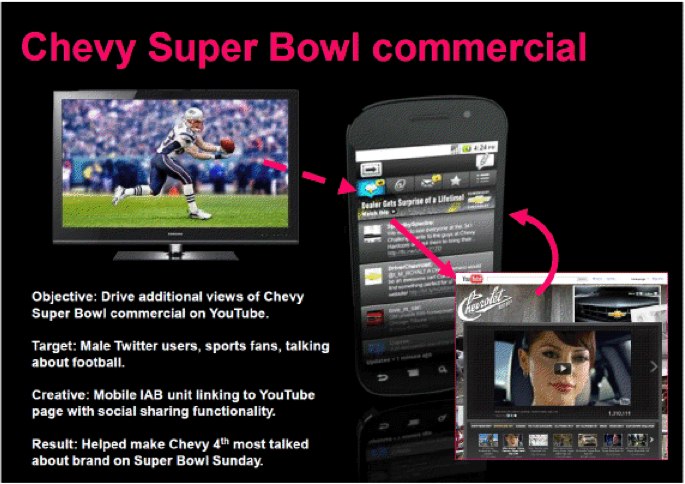 As we’ve written in the past, OneRiot recently switched its business model; shutting down its search portal and focusing exclusively on monetizing via its realtime advertising network. Today, the startup is launching a social targeting service for mobile ads, that the company claims offers highly targeted ads within mobile apps.

By way of history, OneRiot first ventured into the advertising world in 2009 with RiotWise, an ad format which places content in an emphasized position in their realtime feed. OneRiot also launched RiotWise Trending Ads, a stream of ads that correspond to trending topics as they emerge across the social web, and rolled out self-refreshing realtime trending ads and a self-service version of RiotWise. Currently, OneRiot CEO Tobias Peggs says the company is seeing 2 billion impressions per month across its network (for context, Google’s AdMob sees 2 billion impressions per day).

With the new social targeting service, OneRiot allows advertisers to reach targeted audience
segments on mobile, from busy moms to tech influencers to sports guys to fashionistas. Segmentation and targeting are based on factors such as audience interest profiles, demographics, social influence and realtime conversations. OneRiot’s audience profiles are created by mining and analyzing public big data social streams from services (i.e.Twitter). The company says that this data is derived from users that heavily engage with content on their mobile device that is relevant to their current social activity, including status updates, tweets, photos, advertising and more.

The company recently implemented the service during the Super Bowl for car manufacturer Chevy. OneRiot targeted Chevy’s campaign to male US sports fans and car enthusiasts who were talking about “football” across a network of mobile Twitter apps (these include UberTwitter, Echofon, TweetCaster and others) during the game. When the audience checked their app, they saw the ad for Chevy, which prompted viewers to check out Chevy’s Super Bowl video on YouTube.

OneRiot contends that its mobile targeting is more specific and granular than competitors in the social advertising space, such as 140Proof. Of course, I’m sure Twitter itself can provide the best targeted advertising to consumers.

While social targeting is useful for advertisers, it’s important to evaluate click-through rates of the ads to determine how the mobile formats are performing. Peggs says CTRs are consistently above 1 percent for mobile ads. OneRiot declined to give us any further information on the company’s overall revenue and performance.