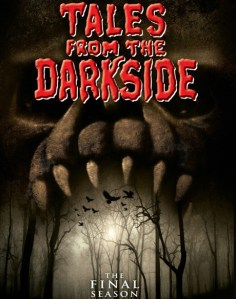 There’s an age-old debate in Silicon Valley over whether or not you have to have started a company before to be a great VC. While many of the best VCs in Valley history weren’t entrepreneurs, the bias is heavily on investors who know firsthand what entrepreneurs are going through. But what about VCs who are building companies at the same time they are backing them?

It’s a growing trend as serial entrepreneurs want to invest, but not go quite all the way over to the dark side. There have always been angel investors who dabble in deals while they keep their day jobs, but being a partner at an institutional venture fund while doing what’s considered more than a full time job of building a company is something new. And it’s interesting that this is happening as most prominent angels are making being an angel their only job. We’re definitely in a period of redefining all the normal venture capital rules and roles.

But are there inherent conflicts entrepreneurs should be aware of? One of the more successful at this balancing act is Tony Conrad of True Ventures . He was hanging around TechCrunch yesterday, so we decided to grill him on how doing two more than full time jobs well is humanly possible.