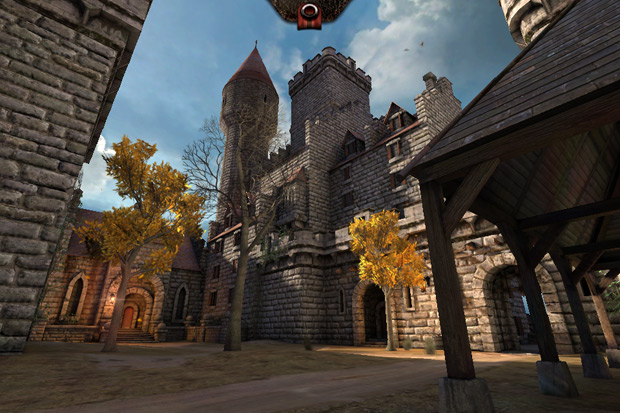 Really good news for the small game developers out there. Epic Games has changed the licensing scheme for its free Unreal Development Kit, the end result of which is independent game developers paying less than they previously had to. The way it works now is that developers will have to pay 25 percent of the game’s net revenue once it hits $50,000 in sales. The old threshold was $5,000.

Epic Games recognizes that today’s small developers don’t exactly have buckets of cash laying around to produce games, so it’s taken this tract to help out the little guy.

Of course, you can download and use the noncommercial version of the Unreal Development Kit for free.

And if you’re still wondering what exactly the Epic Games has produced, something to aspire to, have a look at this: