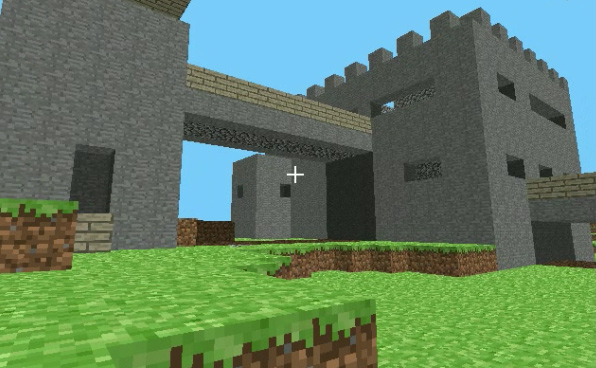 There will be an iPhone and iPad version of Minecraft. There, ten words to help get your Monday off to a good start.

The iOS version of the game will be released later this year, and it’s being done by one Aron Neiminen. Presumably the game’s creator, Markus Persson, believes Neiminen will treat his baby will the love and care it so truly deserves.