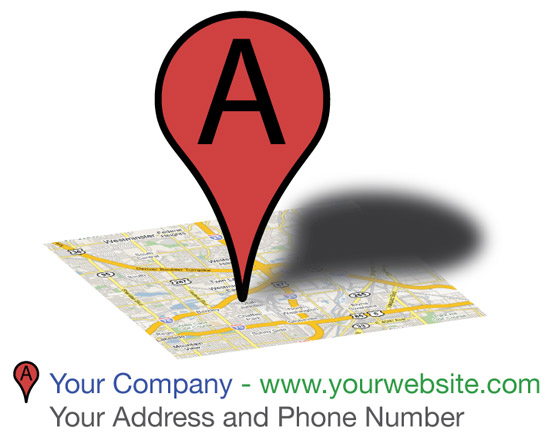 Last April, Google converted its Small Business Center into Google Places, where businesses can go to claim a listing on Google and Google Maps, a re-branding effort that has become part of Google’s push into local searches and local advertising. Included in those features was Google Tags, a service that allows local businesses to enhance their Google Maps listings by providing a link to special offers, coupons, or back to their website — indicated by a small, yellow tag. Tags are offered for a flat fee of $25 a month.

In October, Google further ramped up its foray into local, launching Boost, their advertising solution to help local business owners to easily create online search ads from directly within their Google Places account. (Boost remained in beta until late January and is now available in all major cities and on Android and iOS.) This “set it and forget it” service targets local businesses that have stopped using AdWords due to its relative complexity and the time required to manage ad campaigns, essentially re-creating a subscription-based model. A business just has to add Boost to their listing in Google Places, set up a monthly budget, and select relevant categories. Boost does the rest, advertising on Google and Google Maps. (You may have seen the blue pin at the top of a Google Map search? That’s a Boost ad.)

During an “Online Local” panel at the Goldman Sachs Technology and Internet Conference in San Francisco on Monday, representatives from Foursquare, Yodle, Living Social, and Angie’s List said that they are keeping a close eye on Google’s new product offerings. Yodle CEO Court Cunningham called Google, which now accounts for 40 percent of local traffic, a “frenemy” in the local space. Their rapt attention to the search giant is especially revealing considering the panelists each said that they expect to drastically expand their sales staffs in 2011 due to their impression that local merchants lack the technology prowess to buy through self service models. Living Social, for example, has a sales staff of over 450.

In contrast, Nick Fox, Google’s VP of Product Management, said that Google was very definitely shying away from hiring local salesforces, hoping to instead encourage local advertisers to come online with easy-to-use products. “We’d rather be developing a good product for local businesses than building sales teams,” he said.

What’s more, a big deal has been made recently about Facebook as a rising competitor in display advertising (considering that research firm eMarketer claims that Facebook saw $1.86 billion in global ad spending in 2010), but Fox said that he does not see Facebook’s business as a threat. “I don’t think it is us versus them,” he said, acknowledging that Google would like to take a cue from Facebook and begin overlaying social endorsements to enhance search results, though he did not disclose how it will collect those endorsements.

In the end, it will be interesting to see how a cost-per-click method like Google Boost will fare under the growing influence of Groupon, which provides small business owners with a more effective way of tracking the results of their ad campaigns. Under the Groupon model, small businesses know exactly how many of their coupons are redeemed, and, thus, can measure the cost and effectiveness of each campaign. Cost-per-click advertising, like the traditional print model, doesn’t really provide most local advertisers with a way to know whether the clicks are actually converting into sales.