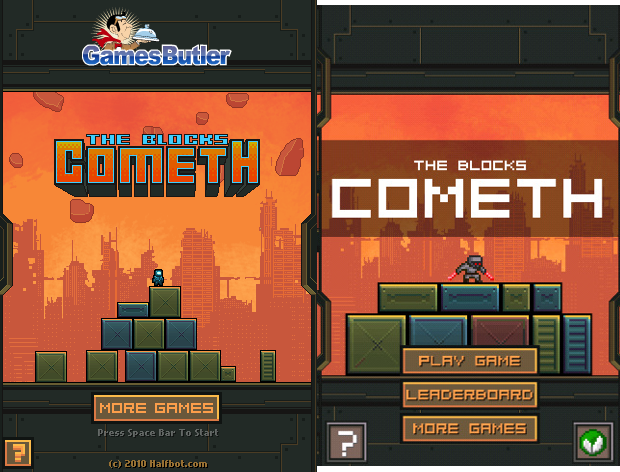 We wrote about a blatant theft of IP a few weeks back. It was about the company Halfbot and their game Blocks Cometh and how their original flash game was stolen and put on the iTunes App store. After we (and many others) wrote about the theft, Apple took down game. Ars Technica followed up with the two-person development team. They tell their side of the horror story and discuss their options going forward.

According to copyright lawyer Mona A Ibrahim, should Halfbot pursue legal action, they would have two different ways to proceed. They could be entitled to statutory damages if the team registered and included copyright symbols on their work. They could also get actual damages (profits) from EdisonGame, the company that stole the idea. Looks like it was a bad idea for EdisonGame to steal the game. While they aren’t saying whether or not they will file claims, one could only assume they will have legal action brought against them.