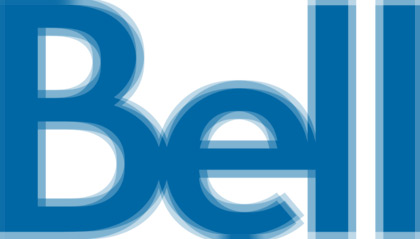 “Please note that we have identified an issue that may cause Internet usage shown on the site to be overstated in some cases. In order to ensure we provide reliable information to all our clients, the usage tracker will be unavailable while we resolve the issue. We apologize for the inconvenience.” And Bell Canada wonders why so many people hated the idea of usage-based billing?

Not that it matters now, with the Canadian government having since backed off the idea, but the above admission should serve as a warning to usage-based billing: it patently doesn’t work. How can you charge someone by the gigabyte when you have no idea how many gigabytes they’ve downloaded? It boggles the mind.

You’ll recall that the Canadian Radio-television Telecommunications Commission had announced plans to implement a usage-based billing regime for the country’s ISPs. In a perfect world (from the perspective of the ISPs) you would pay X-Amount per month for Internet access, then you’d be charged for every gigabyte past your allotted tiny bandwidth limit. It would have made using things like Netflix and Steam all but impossible in Canada, with dire implications for the future of the country’s Internet competitiveness.

Then Canada flipped out, causing the government to realize what a silly idea usage-based billing truly was.

And then there was that Bell Canada admission, made to a newspaper there last week. A sort of, “You know how we wanted to charge you by the gigabyte? It turns out we had no accurate way of measuring that! Oops!”

This was said during the height of the usage-based billing debate (not that there was much of a debate), but how about instead of figuring out how to artificially limit people’s downloads you instead try to figure out how to increase bandwidth capacity? Stop claiming that all these evil downloaders are causing the ruination of everything. It’s not like Internet-based services are going away any time soon.

Oh, wait, there’s no immediate payoff to that, right. Gotcha.