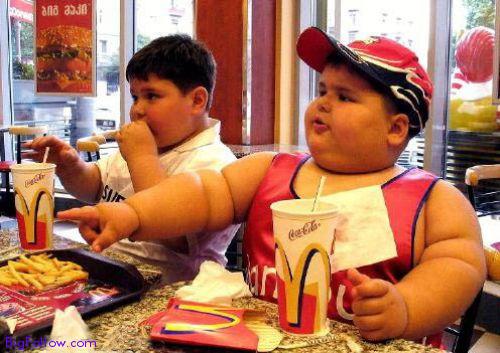 The Playstation 2 is eleven years old and just hit the major milestone of a 150 million units sold. Impressive? Yep, that’s more than even the Game Boy and DS.

Sony announced on January 31st that the console hit the 150mil mark. Sure, it took 11 years to hit it, but the PS2 was the system to own for most of the last decade. Nothing could stand up to its might. It even outsold the PS3 for sometime partly because of the huge price gap.

The 150 million units means its currently on top of the world’s best selling gaming system. The Game Boy saw 118,690,000 sales during its life. The DS is currently sitting at 144,590,000 units sold and while the pace is slowing according to Nintendo’s consolidated sales chart, it will still likely outpace the PS2 eventually. Or maybe it won’t and the PS2 will reign supreme!