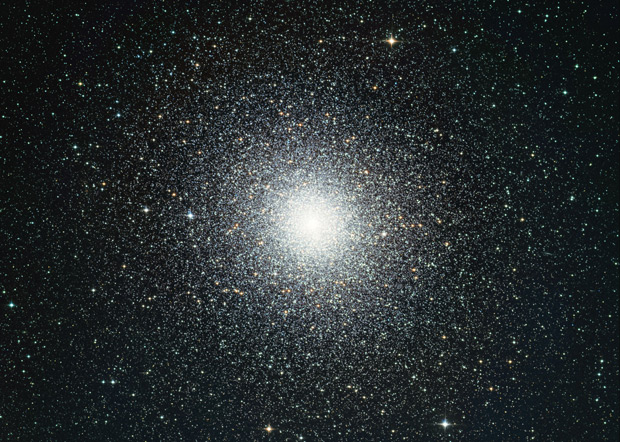 We’re knee-deep in Valentine’s Day festivities here at CG, so I thought I’d take a moment to help you figure out what not to buy your significant other. One thing you don’t want to get them? A star, or any other sort of celestial property. I have just as much right to sell you the Great Wall of China as a company has to sell you a star or an asteroid. Don’t be fooled!

But, wait, are you actually “buying” a star, or even giving it an official name?

There’s exactly one internationally recognized institution that has the authority to name stars and other celestial objects: the International Astronomical Union. You can’t go around willy-nilly buying up the naming rights for stars. That’s just not how it works.

Now, that’s not to say it’s not a romantic (if hack) gesture, naming a star after your loved one, but there’s really nothing official about it.