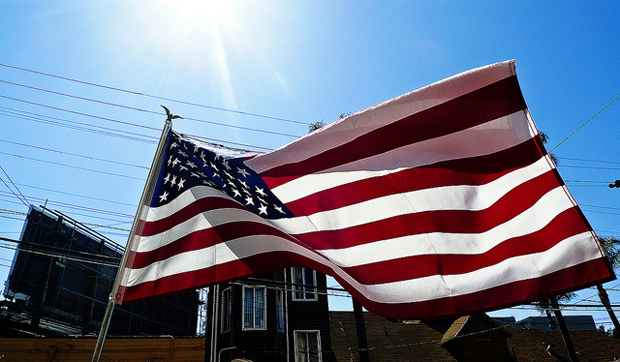 What happened recently to trigger the U.S. government’s sudden interest in Internet-policing? We saw the Department of Homeland Security seizing Web sites’ domain names last week, despite the fact the those Web sites weren’t based in the U.S. Odd. Now there’s word that the U.S. is wheeling and dealing over the right to approve any and all new top-level domains. You know, things like dot com or dot org. What’s at stake, essentially, is who’s in charge of the Internet?

The issue becomes whether or not to allow “controversial” TLDs; dot gay is one such TLD. Would a “conservative” country want to see the creation of such a TLD? Who should make the call whether or not to approve a dot jihad, to pull an example out of thin air, TLD?

It’s fairly tricky deciding exactly who should be in charge of this. There are those who will say that ICANN, working at the pleasure of the U.S. government, has done a good enough job so far. Perhaps, but again, Homeland Security just seized a bunch of domains of sites that aren’t even in the U.S., so why should the U.S. be trusted exclusively? And if not the U.S., then who? The United Nations, the organization famous for having less-than-savory individuals and countries on its Human Rights Council?

What we need is disinterested Hall of Justice to mediate this type of thing, because I have a hard time trusting pretty much all proposed parties.