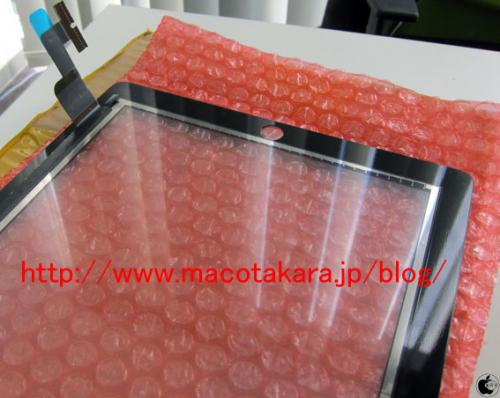 Later this month, we may get to see what Apple has planned for the next iteration of wildly successful iPad. There have been many rumors about what features iPad 2 will have, but none have been specific enough to offer a date. All we really know is that it has almost been a year since the iPad was released and the next one is coming pretty much any time now.

Japanese blog, Macotakara, says that Apple is waiting for the Chinese New Year to conclude (Feb 17) before announcing the next-gen iPad. They also say that Apple plans to start shipping shortly after in March. Regardless of the rumors validity, iPad 2 is on its way soon.