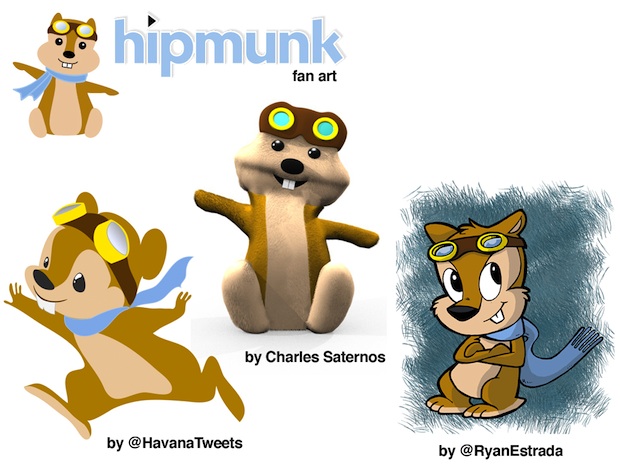 About a week ago, we had heard that the travel startup Hipmunk was in the process of raising a new round of funding. Sure enough, an SEC document appeared, confirming the raise, and noting that they had secured $4.6 of a proposed $6 million round so far. When we reached out to Hipmunk, they confirmed the round, but declined to give more details. Well, now we have those details.

Hipmunk has actually raised $4.2 million led by Ignition Partners. Also participating are Rich Barton (ex-CEO of Expedia), Erik Blachford (another ex-CEO of Expedia), Jim Hornthal (head of Preview Travel), Simon Breakwell (co-founder of TravelPost), and Rob Glaser (founder of Real Networks). As you can see, there’s a lot of online travel experience in this group.

“We’re stoked because it means the capital to hire more programming talent to keep taking the agony out of travel search,” says Hipmunk’s Alexis Ohanian. “We’re fortunate to have grown so much in just six months thanks to word of mouth from our fabulous fans — they’ve made me look really good as the hipmunk marketing dude,” he continues. Indeed.

“We’re using the money to hire the talent we need to keep hipmunk leading the way with travel search innovation,” reiterates co-founder Adam Goldstein. “There are still plenty of ways we’d like to de-agonize the process even more,” he continues.

Hipmunk’s new funding comes only a few months after their “hyper-competitive” angel round back in October of last year. But the online travel space is heating up once again after a few years of stagnation. Deals with services like ITA (in the process of being acquired by Google) and American Airlines (which is pulling out of most travel aggregators) put Hipmunk in a good position right now.

The startup also does appear to have some dedicated fans. Ohanian sent over the fan art above. “It took months before anyone drew Reddit alien fan art,” he says (Ohanian is a co-founder of Reddit, along with a few other Hipmunks who worked there as well).