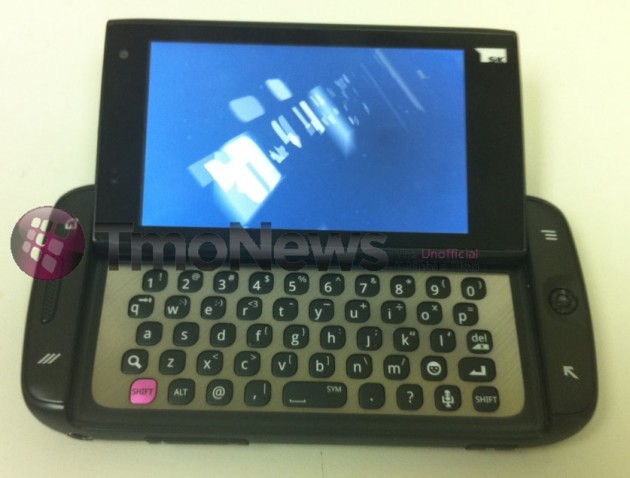 Well, friend, the Sidekick is back. And it’s running Android.

Of course, to call this a “Sidekick” is sort of cheating. Danger, the team that designed the original Sidekick and built its software, has long crumbled following their acquisition by Microsoft (You remember the Kin? That was Microsoft’s misuse of the Danger team.) Matias Duarte, the man oft credited with designing the Sidekick’s awesome user interface, has moved on (though he moved on to the Android team, so his work is still here in some sense) — and so far, it looks like this thing’s running a mostly standard Android skin rather than a drastic Sidekick-themed UI overhaul. Note the aesthetic changes on the right side of the screen in the shot below.

(Oh, and this would be the first Sidekick made by Samsung. Past models were all made by Flextronics, Sharp, or Motorola)

In other words, it’s seemingly only a Sidekick in name and in form factor — but as long as they pull off that form factor (and, more importantly, that sweet, sweet keyboard) well enough, that should be enough. 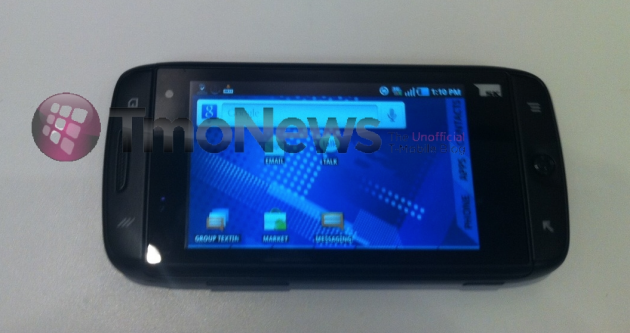