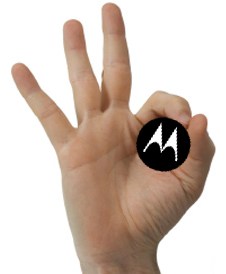 Confirming some speculation and defying some other speculation, Motorola announced today during its earnings call that its Xoom tablet is still on track for a late-February release, despite rumors that Honeycomb is only half-baked. I think we all know Honeycomb is going to be a bit of a rough launch; I’m waiting for 3.1.

Motorola also mentioned that they believe diversity in the tablet form factor space is important, and that 7-inch tablets are perfectly practical and have demand. That’s supportable: even the obvious stopgap Galaxy Tab has sold over a million units, and it doesn’t even have a proper tablet OS.

The smaller tablets would come later in the year, presumably once Moto and others have gotten the hang of Android 3.0 and can put out a new product with more than simply a smaller footprint.