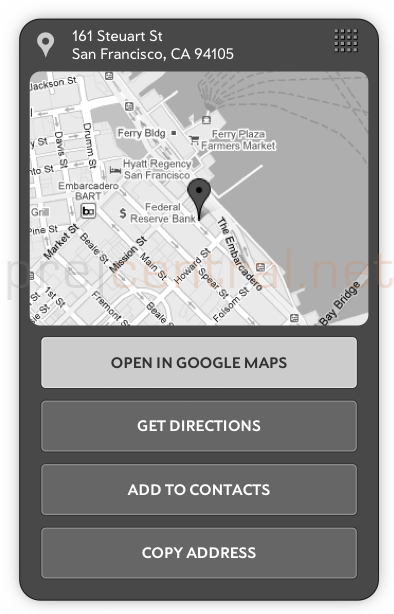 Last week, we saw what appeared to be a legit leak of HP’s Topaz and Opal webOS tablets, previously known under the moniker Palmpad. Pre Central has gotten hold of some slightly less exciting, yet still interesting, design documents showing off potential UI ideas.

I don’t want to spoil their day by just re-posting everything they got, so head over there to check out the rest of the items. There are no actual screenshots, but a lot of it shows basic ideas that probably were eventually fleshed out. I like the idea of many different gestures, and the keyboard looks nice, if lacking in symbols.

They better get this thing out right quick, though. The market’s going to be pretty crowded come Spring.

Oh yeah, and then there is the whole spec sheet.