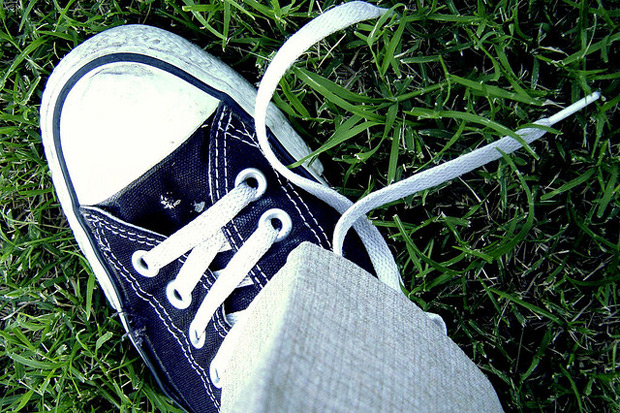 None of this is “bad” news, per se. There’s nothing wrong with children learning how to use a computer effectively, and safely, is there? All it shows is that the skills people need to be successful are changing. I don’t see too many public schools teaching penmanship these days—where’s the outrage there?

(It sorta reminds me of something I saw last night, a young girl breaking the Guinness World Record for most consecutive hours played in a platform game, which just so happened to be LittleBigPlanet 2. Fifty hours in a row, people!)

The research shows that children these days are learning more about the world “virtually” than they are in actuality. They’re growing up in a “screen-based existence” at the expense of an actual existence, which could have detrimental effects later in life.

Then there’s the scary comparison: one in five know how to use an iPad, but only 48 percent know their home address; two-thirds can use a computer, but only one-third can write their first and last name; 73 percent can use a mouse, but only 11 percent can tie their shoes.

I’d be more concerned with this story if I didn’t hear last week at the IBM Jeopardy challenge that the average person doesn’t even come close to fully taking advantage of their capacity to learn. It took IBM four years to develop software that barely approaches the capability of the human brain, and even that’s clunky at best.

There’s no reason why children can’t learn how to both use Microsoft Word and how to tie their shoes.