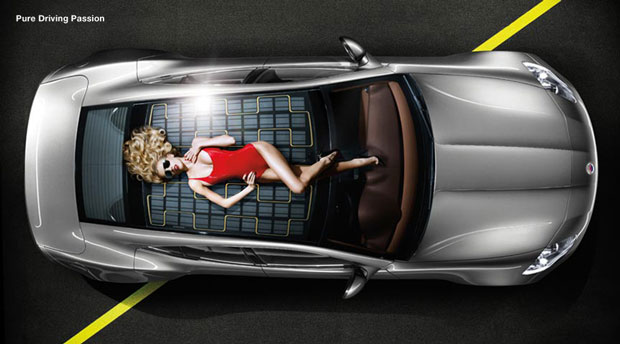 Talk about vaporware. The Fisker Karma hasn’t necessarily been promised on time. We first heard that the luxury plug-in was to be delivered in 2009, making is one of the first PHEVs out in the public. But that was later��rescheduled to 2010, and then again to 2011.

A spokesperson for Fisker has stated that “regular production will start in March with deliveries expected to begin soon after.” No specific delivery dates have yet to be mentioned.

If you’ve heard anything about the Karma so far, then you know that it was revealed about three years ago at the Detroit Auto Show. The Karma is said to have an all-electric range of 50 miles, and after a 2-liter turbocharged engine from GM powers the generator to charge the batteries. Range is said to be 300 miles, and a 0-60 time is estimated at 5.8 sec. 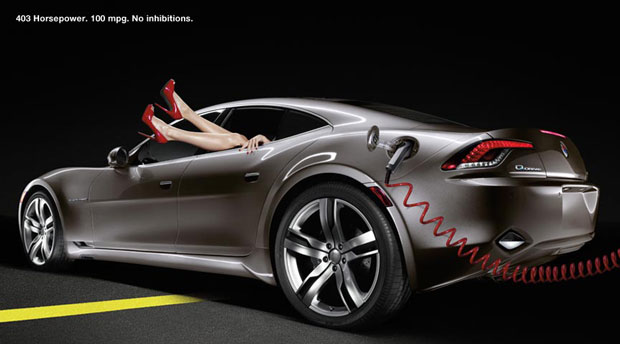 Fisker intends on building 15,000 Karmas this year, which we think is quite a bit since its price is nearly $100,000, some models being more. The price has surprised many customers, the initial price was $80,000 in 2008 and has slowly climbed since then, all without telling their customers. Perhaps not the best way to launch a new car. We assume many won’t care for the price increase, they just want to drive their new sex around town.